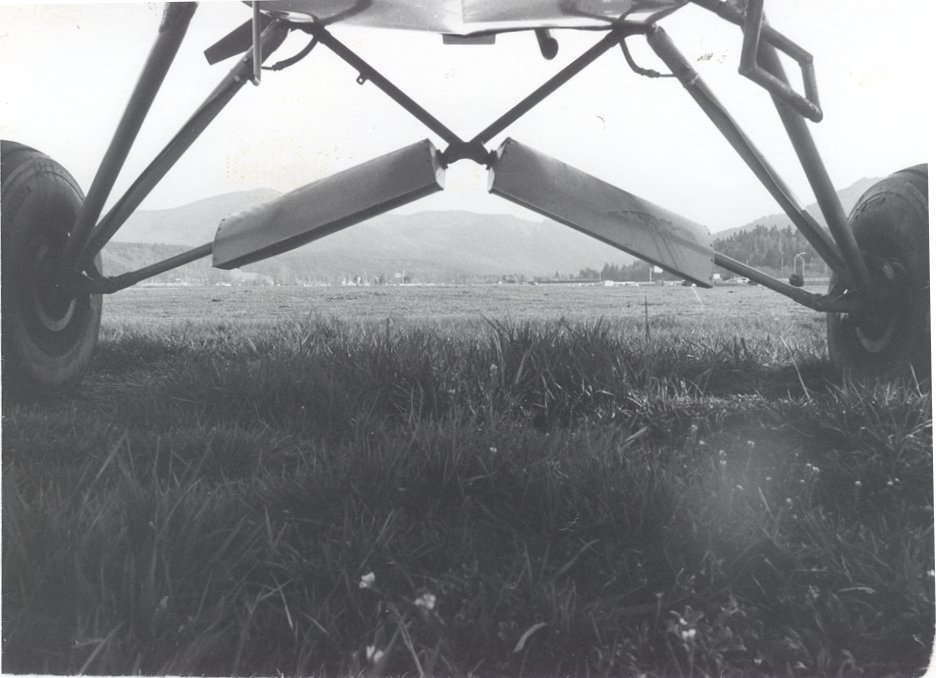 In the early 1980s Carl Easters, my husband, and I moved to Issaquah. We rented a house on Hepler  Lane at the base of Squak Mountain. We loved that place. The micro-climate and soil were amazing; our vegetable garden was prolific; but best of all, the water coming right out of the tap was to die for,  in a good way, of course. It tasted like water burbling over rocks in a high mountain stream. When my  cousins visited from Southern California, I thought they would drink the aquifer dry.

The majority of Issaquah’s water was supplied by wells from that aquifer. It occupied a large area near Lake Sammamish at the mouth of Issaquah Creek, where it had existed undisturbed under Native  American settlements for centuries, and later, under open farm lands, mainly Pickering farm, since the  1860s. By the 1980s it was still open space used by the Skyport for recreational parachuting.

It was then that Carl and I would go down to Pickering Field to watch the parachuters. We would take  a picnic lunch and an old blanket to spread out over the tall grass and weeds near the barn. We  watched the little planes take off again and again and the parachuters drop to earth again and again.  No phones, just warm sun, buzzing flies, lots of blackberry bushes, and best of all, no traffic noise.

Not long after that I found myself on the Issaquah Development Commission, tasked with making a  decision about the fate of the Pickering property. The property was zoned for commercial use with  very strict standards for development. The developers came and brought professionally designed  plans, beautiful colored graphics, and sophisticated, articulate attorneys to present to us. The thought  of a shopping center on that property galled me, but I didn’t know how to protect it, because the  developers met every condition and even exceeded some. Zoning matters.

Months went by, and we heard testimony after testimony, mostly against development. Ruth Kees,  Issaquah’s famous environmentalist, begged us to understand the importance of the aquifer  underlying the property, but the developer had a solution for each and every concern.

When the vote came, I stayed awake the entire night before the meeting. At the meeting, the house  was packed. People were in the hallways and outside. I couldn’t legally deny the developers based on  their proposal, because they met every condition. Even so, I felt that this historic, environmentally  sensitive, and beloved place with its iconic use was already legally lost. Not willing to give up, I denied  approval based on the fact that the Development Commission didn’t have the authority to take down  one business for another, in other words, to remove the Skyport in favor of a shopping center. Pretty  weak, I know. The shopping center failed at the Development Commission, but Council voted for it.  The Skyport was out, and Pickering Place was built.

We now have Poo Poo Point, and it’s wonderful to see the hang gliders floating down off the top of the  Issaquah Alps to the valley below. But it’s important to note that the water from the tap never tasted  as good again.

The Worst Year Ever!
Scroll to top