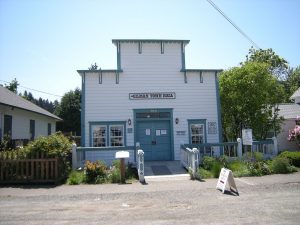 Issaquah’s original Town Hall dates back to the period when the town was called Gilman (1892-1899).

Gilman Town Hall is believed to be one of the oldest buildings still standing in the vicinity of downtown Issaquah (the other being the 1888 International Order of Odd Fellows Hall).  It was constructed in 1888 as a community hall, a purpose it served until 1898. The town hall was likely constructed by local pioneer Ingebright Wold, beginning in 1888, as a public meeting hall, but may not have been completed until 1892. The Town of Gilman purchased the building in 1898 for use as the Town Hall. In addition to providing a place for governance, the building served, at varying times, as a polling place, library, school, police station, and fire department. In its early years, it is said, young men of the town held wrestling matches here. The jail was constructed in 1914 as part of comprehensive improvements to the town hall, including the construction of a fire department bell and hose tower, which was removed by 1930. The Gilman Town Hall was the location of the first town council meeting at which a woman, Stella Alexander, served as councilmember. She was first elected to town council in 1927, and was later elected as Issaquah’s first woman mayor.

After 1930, when the Town of Issaquah began construction on a new Town Hall, the Gilman Town Hall became a private residence and passed through multiple ownerships. In 1973, the City re-acquired the building, this time for use as a history museum for the newly formed Issaquah Historical Society. Renovations by historical society volunteers began the same year, culminating in the rebuilding of a false-front facade in 1983. Today, the Gilman Town Hall is one of the Issaquah History Museums, and the location of the organization’s main offices.

In This Valley: The Story of Our Town

Gilman Town Hall’s main exhibit tells the story of Issaquah’s past through hundreds of photographs and artifacts and a variety of interactive elements. Come see one of Issaquah’s original water pipes, a rare Native American fur trade knife, and graffiti hidden for 75 years inside the walls of the fish hatchery. Set off an imaginary charge with an authentic dynamite blaster, ring a logging camp bell, listen to the music of the Squak Valley Hot Shots — and much more!

Also at the Gilman Town Hall…

The kitchen contains a wealth of small objects that remind us of the dawn-to-dusk work of the pioneer homemaker. These include an old wash tub and scrub board, kitchen stove, and water pump. A children’s touch table gives visitors the opportunity to pick up an old sad iron, handle a butter bowl and paddle, try on hob-nailed boots, or examine an old-fashioned curling iron.

Still not sure you can make time to visit the Gilman Town Hall? Then ask yourself this: “Where else can I see a jar of green beans canned in 1922?”

From the museum’s back door you can go directly to jail – the old two-cell town jail, which was constructed in 1914 of solid eight inch concrete walls and still has the original iron bars in the windows. The forged iron lock bar weighs at least 80 pounds, and effectively cut the escape count to zero. 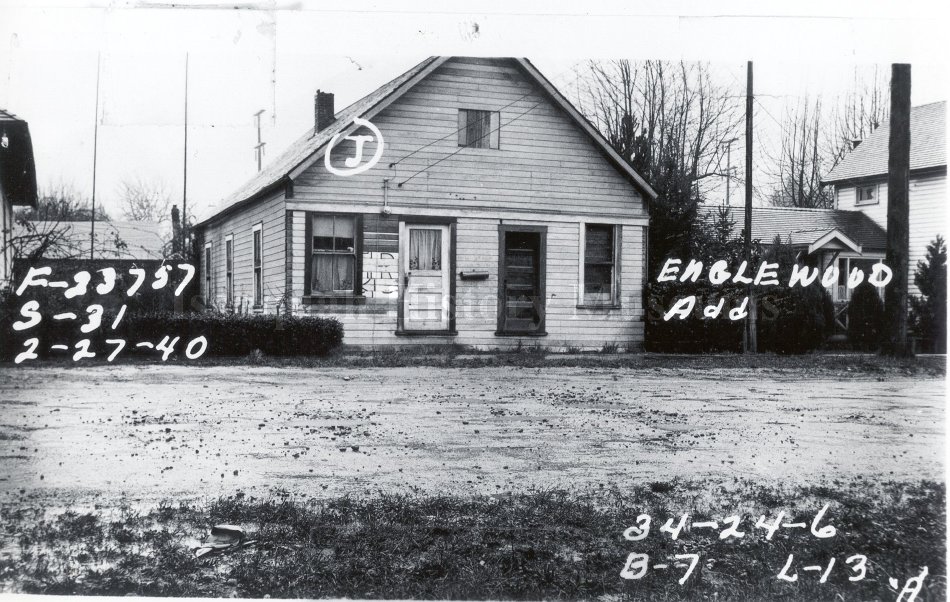 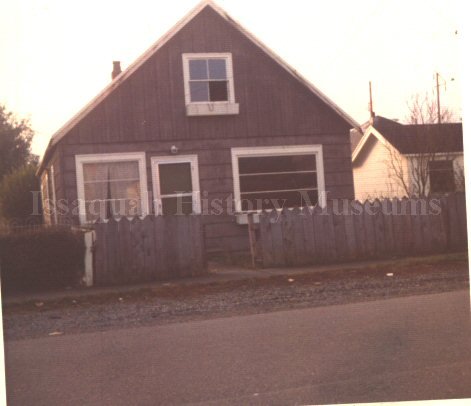 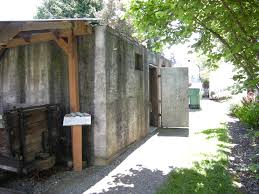