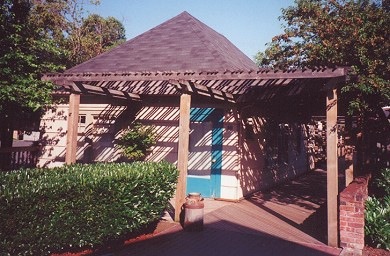 The Monti house was originally a lean-to structure which Louis Monti bought in 1910 to use as the basis for a home for his family. It stood near the old high school, now the site of Issaquah swimming pool, until it was moved in 1975 to make way for the expansion of Issaquah Jr. High.

Small and boxlike, it is typical of the many homes in Issaquah built during the early years of the 1900’s which still dot the residential area adjoining the business district.

Mine Warehouse
Scroll to top