Published in the Issaquah Press on June 7, 2000 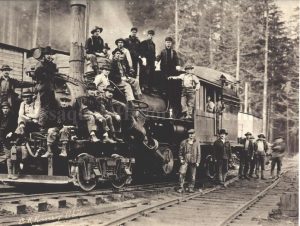 Looking back: Outing to Steel Lake