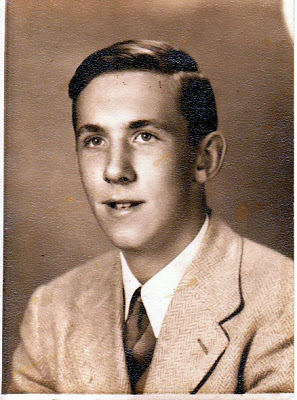 Vernon “Babe” Anderson was born in 1927 in Renton, WA to Albert A. Anderson and Ruth Johns Anderson. Babe was interviewed in 2008 by Maria McLeod as part of IHM’s oral history project. His extensive oral history covers his grandparent’s immigration to the United States and Issaquah, through his life growing up and remaining in Issaquah. Subjects covered include working at Issaquah Creamery, being drafted for both WWII and the Korean War, and his father’s various building projects including two houses that still remain as part of Gilman Village. The City of Issaquah acquired Vernon’s family’s land and buildings for part of the Confluence Park Project. Vernon requested recognition of his grandfather, Tolle Anderson, in the park project.